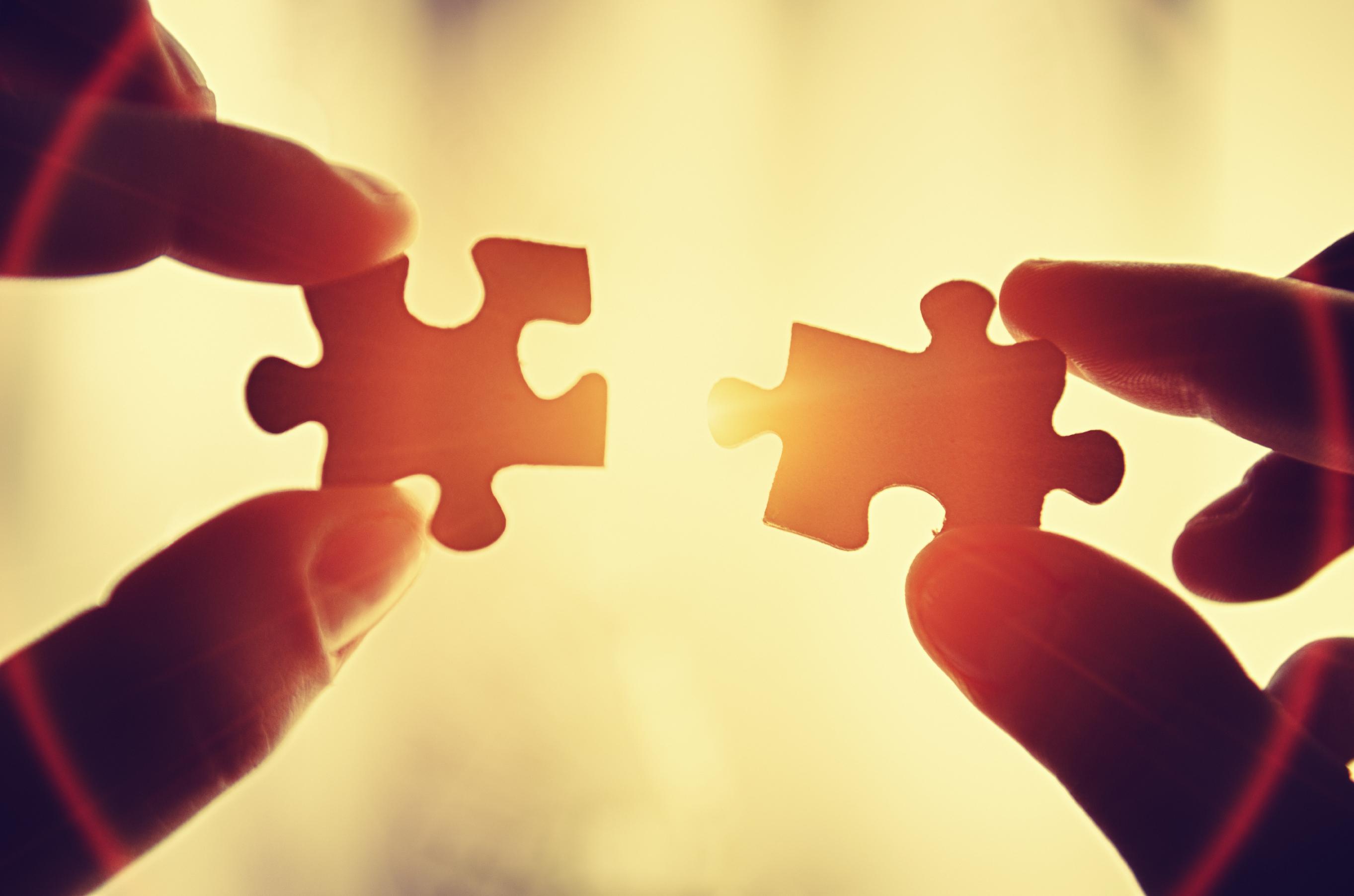 I must have been annoying as a child – for if the number of times that I ask the question why is anything to go by as an adult, then I must have driven my parents and teachers crazy. And so are all of those annoying employees who keep asking why and who for the most part are given the same response as I was as a child – because I said so.

In my opinion, the question why and the answers to these questions are fundamental to setting people up for success. Why is the question that encourages people to learn to think for themselves and creates for and around them the context within which they live and work. And most people that I come into contact with are unable to answer these critical why questions.

We have bred out of people the ability and the means to think for themselves because we fail to adequately address the why questions.. Seth Godin in his book “Linchpin” eloquently and with passion outlines the impact of “cog in the wheel” thinking on people and the world that they create around them that reinforces patterns of existing.

It is my belief that we are meant to be, do and have more than merely existing. Many people who I have encountered over the years both in company and who have worked for clients for whom Align-Ed has done work, are disconnected from their world and themselves because they lack context – the WHY.

Have you ever tried to build a jigsaw puzzle without the box lid or the picture of what the completed puzzle looks like? If I had to present you with a bag of puzzle pieces, and each of your colleagues with their bag of pieces and no picture and little or no instructions, would you be able to build the picture? Possibly, but it would take a lot of time, frustration and disengagement. It would be a while before the penny dropped for you and your colleagues – that each of you had pieces of the puzzle and that if you worked together perhaps you stood a better chance of completing the puzzle. And what if, I then gave you the lid of the puzzle box that had the picture of the puzzle clearly presented to you? Easy? much more so because the box lid with its picture provides CONTEXT.

The metaphor of the puzzle is that this is what goes on in organisations all day and every day. People are expected to perform, to excel in the absence of context. Context is created from people understanding the big picture – the why’s – and once they have context AND an understanding of who they are and what they do – I have found that they are far more willing and likely to engage. It is in my opinion time for executives and leaders to stop holding on to information as power. One of the most critical elements to creating and fostering workplaces that encourage authenticity and engagement is that of context.

Answer well, and communicate these answers to the why questions effectively. In so doing you will create the picture that is the lid of your puzzle box, your organisation, that positively enables employee engagement and fosters passion and a desire to step up into being, doing and having more from a core grounded in authenticity.